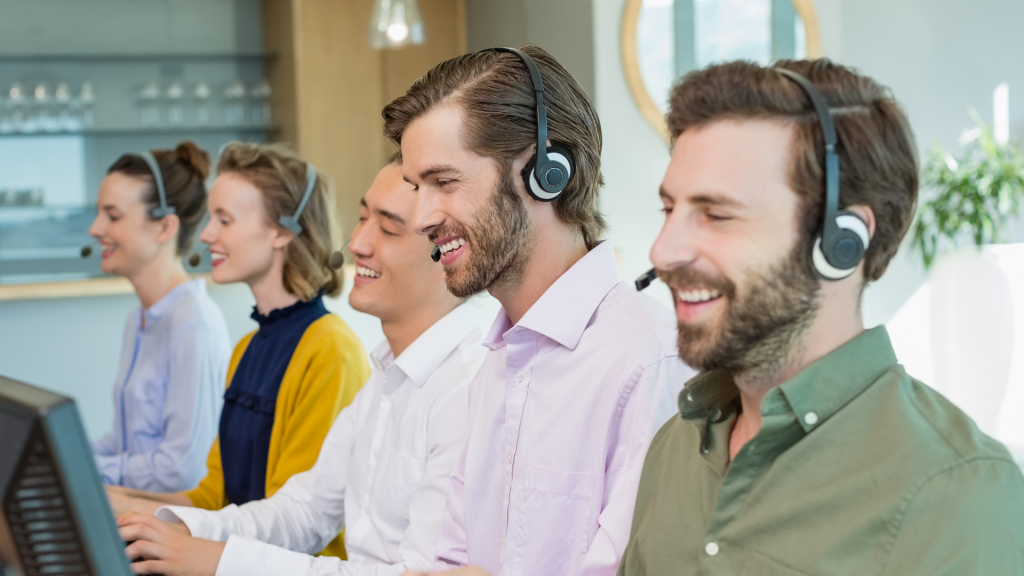 Like most coaches, consultants and trainers, I frequently engage participants in interactive activities that hopefully shift their focus and mind-set.
With one such activity, I give participants a list of like-hotels in a location they’ve never been to, and then have them each place a group sales or reservations enquiry calls.
Afterwards, each participant reports back to the overall group on their experiences and observations.
Recently, while training the reservations team of a four-star hotel, the results were especially interesting when two participants in particular described their call experiences.
The first participant had a glowing report for the agent she’d spoken with, and raved about how he was so enthusiastic and hospitable, so much so that the participant actually felt bad about not booking with him!
Interestingly, the second participant reported the polar opposite experience, when calling another four star hotel in the same area.
The agent did little more than check dates, quote room rates, describing as “being like your normal hotel room with the option for one or two beds”
It is interesting to see how two different hotels within the same location, serving the same hotel market segment, recruiting from the same labour pool, and probably paying about the same base wages can have such extraordinarily different levels of hospitality and guest service.

How was it that these two employees of similar hotels performed so differently that day? Was it luck? Did we just happen to catch their best employee at their best time of day? Or was it a factor of the choices the employees made that day?

Two alarm clocks went off at approximately the same time of morning. Two employees woke up and readied themselves for their workday. Both travelled about the same distance, to work about the same shift, for about the same pay. Yet one employee made the choice of delivering hospitality excellence to the best of their ability in every guest interaction that day. The other made the choice to do their job exactly as it is outlined in their job description; doing nothing more and nothing less.
So why is it that associates at some properties make the choice of hospitality excellence while employees elsewhere choose to be average, or to put it another way at the risk of being blunt – mediocre?

Is it that one hotel has a better luck of the draw when hiring new staff?
Do they have a better applicant screening process complete with pre-employment testing and peer interviewing?
Or is it more a factor of the overall culture that starts with ownership and executive level management and is reinforced daily at the supervisory level?
Based on my observations as a industry trainer, it is more than a mere coincidence that some hotels can succeed in even the toughest labour markets, while others squander in mediocrity even where the unemployment languishes in double digits.

Instead, hotel guest service teams that make “extraordinary” guest services experiences an “ordinary” and daily event tend to have:

Owners who are willing to invest in the physical product and the technology systems necessary to facilitate service efficiency.

It is hard to deliver hospitality knowing you are about to sell a guest a sub-standard accommodation, and just about impossible to satisfy guest needs without the proper systems support.

Engaged, involved leaders who lead by example under the tightest of scrutiny.

Real-world operational standards don’t exist in training manuals; they are set by managers who can be observed in action themselves creating hospitality excellence daily! Interestingly, these same managers treat both employees as well as their guests with authentic warmth and generosity, the hallmarks of hospitality.
They know that hospitality starts in the heart of the house when they greet their first staffer in the back hallway upon entering the building.

Managers and supervisors who coach versus command.

Great hotels have supervisors that closely observe each employee transaction, and who know the job well enough to help each staff member tweak, revise, and maximize their performance. Even the greatest so-called “superstars” all need continuous coaching to maintain hospitality excellence.
Visionary leaders who see the actual level of hospitality and guest service as it really is being delivered daily in the lobby. They don’t rely on the opinions of one quarterly mystery shopper inspection report, nor post-departure guest surveys, nor Trip Advisor reviews alone, or any one metric to tell them where service is at. They observe first-hand how guests are treated and how efficiently things are working (or not).

Managers and supervisors who pitch-in during inevitable bottle-necks.

The best managers always seem to appear at just the right moment when the staff is nearly overwhelmed; they not only provide that extra set of hands to get you caught up but help you gain confidence that things will work out.

Leaders who honour and understand the front-line perspective.

You can always distinguish visionary leaders in the field of hospitality by the way they talk about their front-line employees. Those who appreciate them the most speak with respect, admiration, and appreciation. Those who don’t just complain about how hard it is to find good people these days, and that “Millennials just aren’t motivated.”

Indeed, it is a thin line – a razor thin line – between hospitality excellence and mediocrity that employees in our industry traverse every day.
In the end the same numbers of hours are worked, the same numbers of calories are burned, and the same wages are received.
Yet those who choose to walk the path of hospitality excellence are rewarded daily as well. While their counterparts elsewhere go home each night complaining about how many rude and nasty guests there are out there these days, those who make the choice of hospitality excellence enjoy their work every day, mostly go home raving about how many nice, interesting, and appreciative guests they met that very same day in the very same area as the competitor down the road.