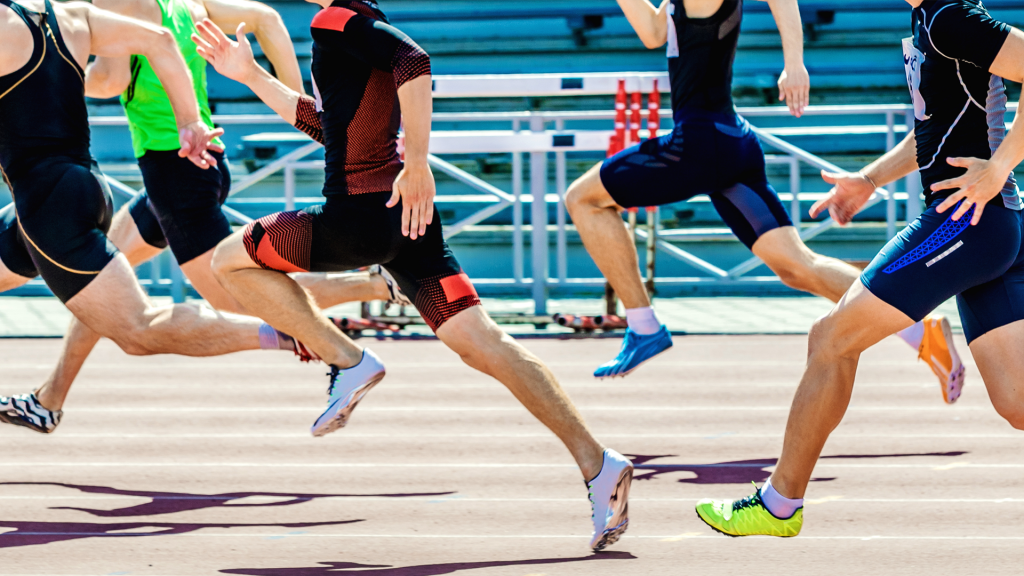 Play to win ..
As the season and summer are getting closer the feverish desire to win will once again be in the spotlight like never before, But away from the sporting arena and into our business and personal lives is competitiveness a healthy traite?

On one hand where is the healthy sort of competition typified by the sports athletes, the drive to succeed spurs them to great things..

We could say winning is a drive as powerful as sex!! and we all want to win whether you’re aware of it or not,,,, think of the ambitions swirling around the desks of any office.

The drive to compete is a basic human instincts, although nobody knows for sure what make some more competitive than others, the evolution of the theory.:- survival of the fittest, richest, most socially successful in any group suggest that we are all programmed to win….

So let me put that into context,
competition is fostered in childhood by parental expectations and pressure, it could be sibling rivalry, you only have to look at the parents howling on the sidelines of football pitches at weekends what are they shouting for winning, they want it very badly…

Healthy competition spurs us on to excellence, all experts agree that sport and most of its manifestations are a fantastic source of self-esteem, yes there are people that want to win gold medals stand on the top step of the podium but equally important is being the best you can be striving for excellence in what you love to do is a positive..

Behind every great sporting athlete, every successful businessman, businesswoman, entrepreneur has a coach that works with them to develop them, helping plan the journey, understand the goals, the targets that have been set and push you hard to achieve them..

The difference being, in the mindset of somebody that is successful whether sporting or business is they understand that there will days that they fail, (miss a goal, lose a race, lose a deal, lose a big customer) but they use these days and this failure as a new set of results, to learn from, to improve, to create new techniques, better mindset and attitude and a improved personal behaviour.

People don’t realise how much our power relationships with other people affect our brain function. “Whenever you win something, the reward center are activated, releasing testosterone and the feeling-good hormone dopamine” “This is what makes competition so compelling – once we’ve had a taste of winning, we want to experience it again.

Perhaps surprisingly, the consensus among psychologists seams to be the men and women are equally competitive, although gender expectations mean women are less obvious about it, :- for example women surreptitiously checking out each others handbags, weight dress and fashion, combines with their achievement and social standing.

“The competitive drive can be a force for good, but not if we start to revel in the power we have over others”

Managing our identity.
I think we can trace the roots of the female competition to three major factors, Gender roles, Economic differences and desire for Inclusion.
By this statement alone i am saying females are a contradictio :- It’s important to be beautiful and stylish, yet women are made out to be superficial if they place too much attention on their appearance. Women are told its necessary to find a good man to marry, but also told they shouldn’t rely on men.
Women feel confused by these rules yet obliged to fulfil them, in most cases all of them…
Thus a competitive environment is created around who is the most pretty, most successful with men or their career….

For many of us the motive underlying our need to compete is the need to belong, in order to form a clear social group, “members in the social group accentuate their similarities and highlight the differences of those outside the group, women may try to become QUEEN – BEE, she may exclude others because she realises the one who excludes is the one who is safe in the group”….
Being a QUEEN-BEE, bully or being obsessed by status, money and social climbing is all linked, “linked to anxiety created by our increasing individualistic society”.

In the past our identity was defined more by our family, or our religion, – the “me” became subsumed into a larger group. Now although we benefit from the greater personal freedom, the downside is that the pressure is on to create, manage and manipulate a winning identity all on our own.
We compare ourselves with others through social media and if we don’t measure up we can feel intense shame.
At the heart of this feeling of shame is a belief that others will judge who you are as inferior or inadequate.

This competitive drive can be a force for good, a reason to get out of the bed in the morning, to reach our personal goals, but if we start to revel in the power over other people and mark our self-worth merely by external measures, then we become vulnerable to setbacks when they inevitably arise.
We know with our sporting background competitive people can end up very lonely, If all you do is compete with everyone you encounter, you quickly become isolated.
Extremely competitive people are threatening to some and this could mean the competitive person ends up without support, which in turn reinforces their belief that everyone else has it better and that person becomes even more competitive…