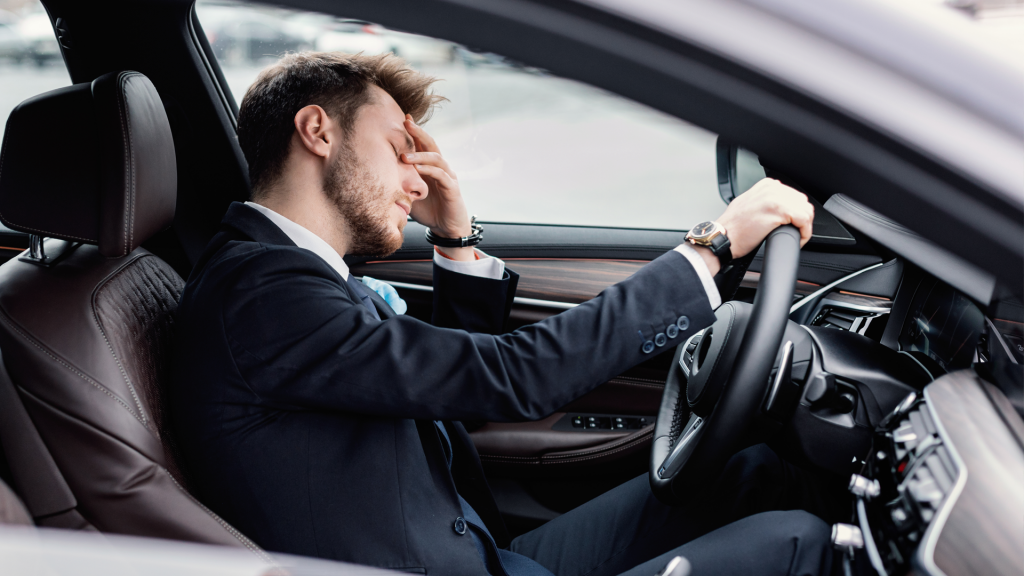 Do you sometimes feel a failure????
Are you feeling overwhelmed, stuck, powerless, not good enough, an impostor??
To become successful you will need to face these feelings, not try to shut them down.

To start the path to success you will need to get out there, get the market to know you, become an authority and even get criticised and judged by others.
You will trip and fall, you can choose to learn how to stand up, or stay down.
Most people don’t like being judged, criticised, or fail… but this is part of the journey.

Why do you think so many fail?

Because they don’t have the correct tools to make it through this difficult journey.
I have worked with a lot of people that are feeling these things…
And most are not doing what they need, because they are afraid.
Many are afraid of failing, so they don’t take action…
But if they don’t take action they are also failing… but for their ego, it is worst to take action and fail, than not even try.
To fail is a part of growing… when you have failed, you have a new set of results that we can use that to grow… to become a better version of ourselves.

One thing is to fail, and another to be a failure.

To fail means that you tried something and it didn’t work, being a failure talks about a persons trait.
The problem is that as soon as people fail, they feel they are a failure.

You need to understand that it is ok to fail…

Many great people failed many times before they became successful…
Work on your limiting, negative and false beliefs, to be able to do what it takes to become the success you want to be.