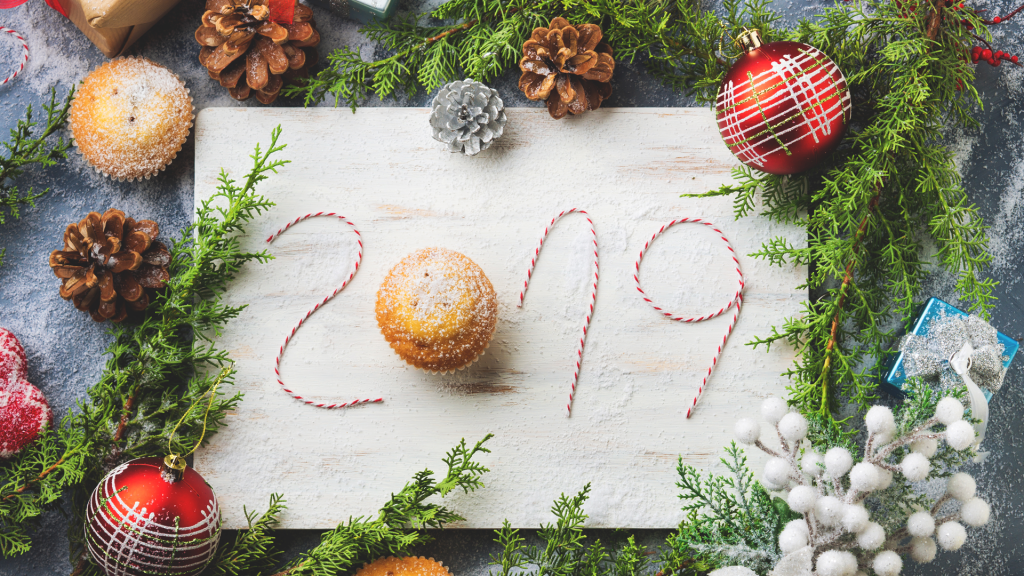 As we excitedly look forward to 2020, we take a moment to reflect at what an amazing year we’ve just had..

We have competed at our chosen sports.

We have enjoyed hospitality at various sporting events including world championships. We have enjoyed local and national Rugby, been introduced to the caddying side of Golf.

We have attended events with athletes and teams, from grassroots to world Championships.

We started the year with the Michelin Tough One up at Nantmawr Quarry in a very wet and cold January. The Michelin Tough One is a two hour endurance event that pits man and machine to the limits, the top riders from around the world battle the conditions and extreme terrain.

We have been part of this event for many years now, not only with the organising team but also with the commentating.

We headed out to sunnier climates for the end of winter testing with some of our motorsport friends, both two and four wheel.

In April we had our first International competition in the Clay shooting calendar, with over 2400 competitors from around the world descending on the Essex countryside this was an amazing tough competition. There were two layouts of 100 targets each that had to be completed on the same day, with the top pro class shooters only missing a couple with the final winner on 193/200…

In May the Speedway Grand Prix season started. We have a vested interest in a few riders that are in contention for the title. We are also fortunate to be working with one of the presenters, the legendary 7x British champion Scott Nicholls

A mention to young Kyle as he has taken the speedway world by storm, he was tipped as being something special from his first few races and easily won the youth world championship, but it was always going to be a massive step up into the adult classes…… but not for Kyle as his racing has gone from strength to strength, his partners and sponsors have seen a massive return on investment as he was picked for the British U21 team, he was featured on tv a few times racing in the Elite league, he was even asked to travel to Australia to compete at the end of the year.

By now the sporting season is in full swing and we are attending, working, managing and supporting various athletes, teams and venues, we now have the pleasure of a full calendar, Cricket, Polo, Golf, Football, Rugby, Jet-surfing, MTB, OCR, Equine, Motorsports, Clay Shooting, Triathlon.

We are enjoying the Equine sports of:- showjumping, one, two and three day events, cross country, dressage and point 2 point, we are also enjoying the hospitality at the racing and polo.

In the 4 wheel motorsports we are following our family relative Jamie Green as he signed again for the full factory Audi team in the “DTM” German Touring Car Championship, we are also excited about the young Bobby Thompson as he steps up to the “BTCC” the British Touring car Championship

A mention must also go to our tame racing driver Sami Bowler, altho she has a family involved in motorsport and transport she has recently taken to the Mini challenge racing in her first full season.

To say she was a little nervous at first but she shouldn’t have been, ending the season not only on the podium but also recognised as a female racer of the year, and also nominated for the International female racer .

We have nurtured sponsorships, partnerships and managed contracts with businesses, venues and events, from mass participation and community-run to full-blown title sponsorship including hospitality at world championship events.

We have the pleasure of being introduced by our sister company DKS Business Development on many occasions to businesses looking for a return on investment for their marketing..

We have seen our mindset coaching side develop, not just with our athletes, but with others looking for the winning edge, the business is now assisting with business, personal and sporting mindset coaching and now as a stand alone business DKS Coaching

We must thank DKS Transport and more importantly the Equine side for introductions and assistance in the showjumping and eventing world..